Lars Backstrom, Engineering Manager for News Feed Ranking at Facebook, estimated that there are as many as “100,000 individual weights in the model that produces News Feed.” The three original EdgeRank elements — Affinity, Weight and Time Decay — are still factors in News Feed ranking, but “other things are equally important,” Backstrom says. He compares the new model to how search engines rank web pages, which are now more sophisticated than the 2006 version.

Sometimes, though, global interactions can outweigh personal interactions. Backstrom explains, “For example, if we show an update to 100 users, but only a couple of them interact with it, we may not show it in your News Feed. But if a lot of people are interacting with it, we might decide to show it to you, too.”

In the current stages, affinity, which is described as how close the relationship between the user and the content or source is, the weight, or what type of action was taken on the content, and decay, how recent or current the content is, are still important, but there are many weight levels and facets.

With these algorithm factors in place, statistics show that only 16% of your fans will see your posts on average.

According to PostRocket, there are things you can do to improve the rank on your news feed.

6 Ways To Improve Your Rank 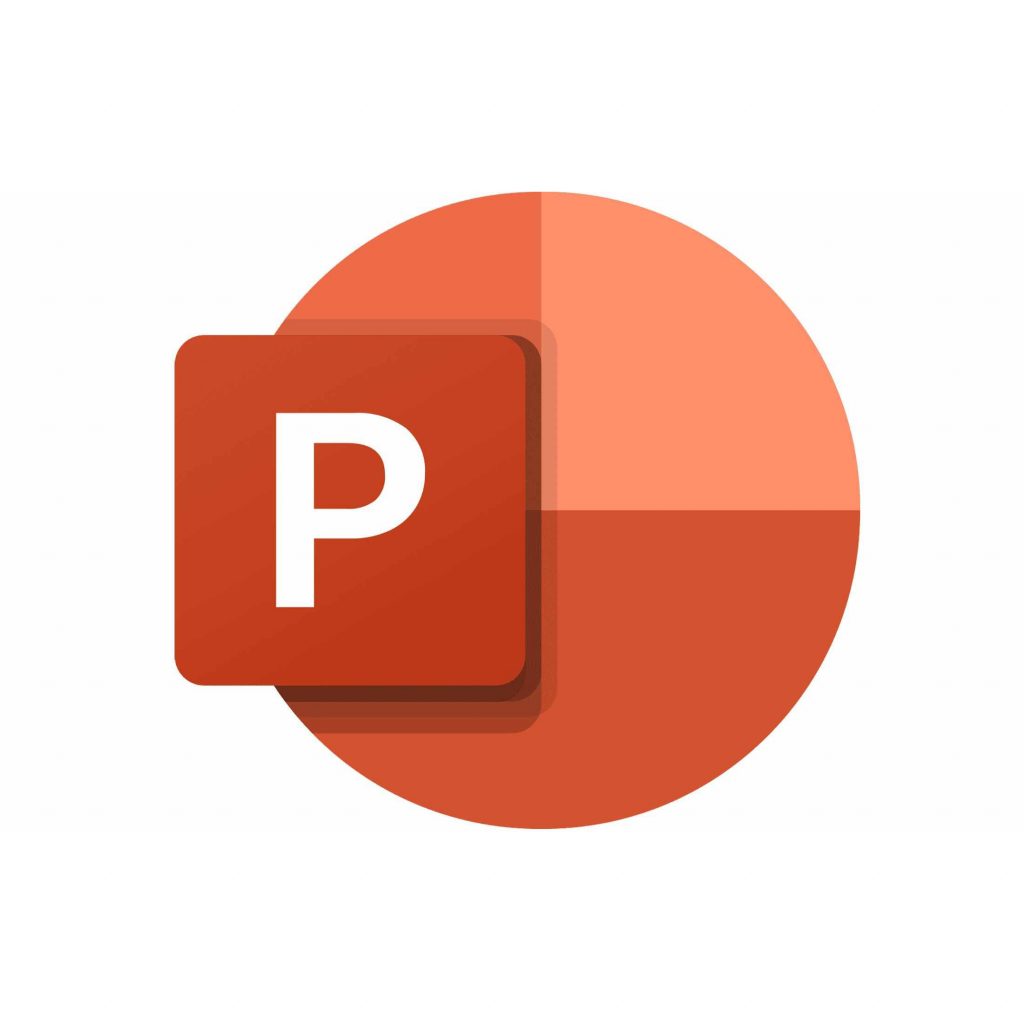